The Museum of the History of Genoa retraces from origins the deeds of the oldest club in Italy, founded on 7 September 1893.

The visit is organized along a thematic and chronological path, which unites sport, culture and society. Interactive and multimedia solutions give a whirlwind of emotions, including over 500 relics, trophies, documents and photographs, through two centuries of history.

Inside the ten rooms, there are unique items such as the ball used in the first national championship, the oldest document among the football clubs of our country and over 200 videos.

The Museum is also an instrument of dialogue, of transmitting feelings between generations, to share a common identity and the passion for the most popular sport in the world.

Since 2011, in fact, is part of the Federation of Football Museums, which promotes the enhancement of sports culture and the promotion of its values.

The Museum of the History of Genoa has among its objectives the increase, care and enhancement of the historical cultural heritage of the oldest club in Italy. This initiative has filled some gaps in the past, such as the dispersion of historically important documents and materials.
For this reason, a work of research, retrieval and acquisition of objects has been made, relics and films that have been lost over time, to restore them and make them accessible to the public.
Among the goals that led to the creation of the Museum, there is also the need to introduce the new generations to a correct way of experiencing football, according to the principles of loyalty and sportiness.

The Palazzina San Giobatta is the venue of the Museum of the History of Genoa and Genoa Foundation. Located in the Old Port of the city, this building is part of a complex built in the seventeenth century and decorated by the Baroque painters Domenico Piola and Lorenzo De Ferrari.

At the time, this port area enjoyed tax breaks for commercial traffic, which was abolished at the end of the nineteenth century. The reorganization of the area, which began in the last century, continued until the 1992 Expo, with the redevelopment of the architect Renzo Piano. 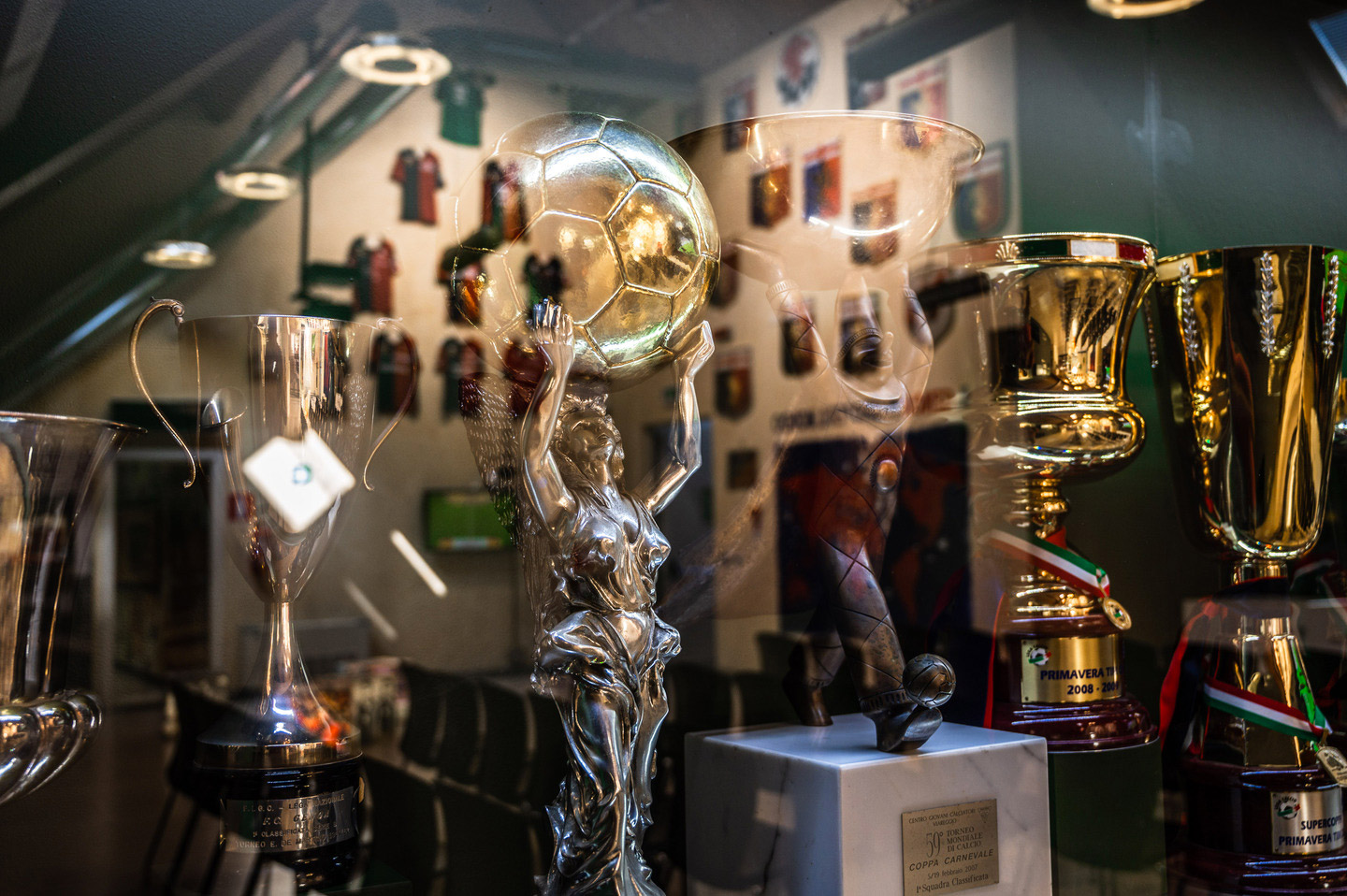 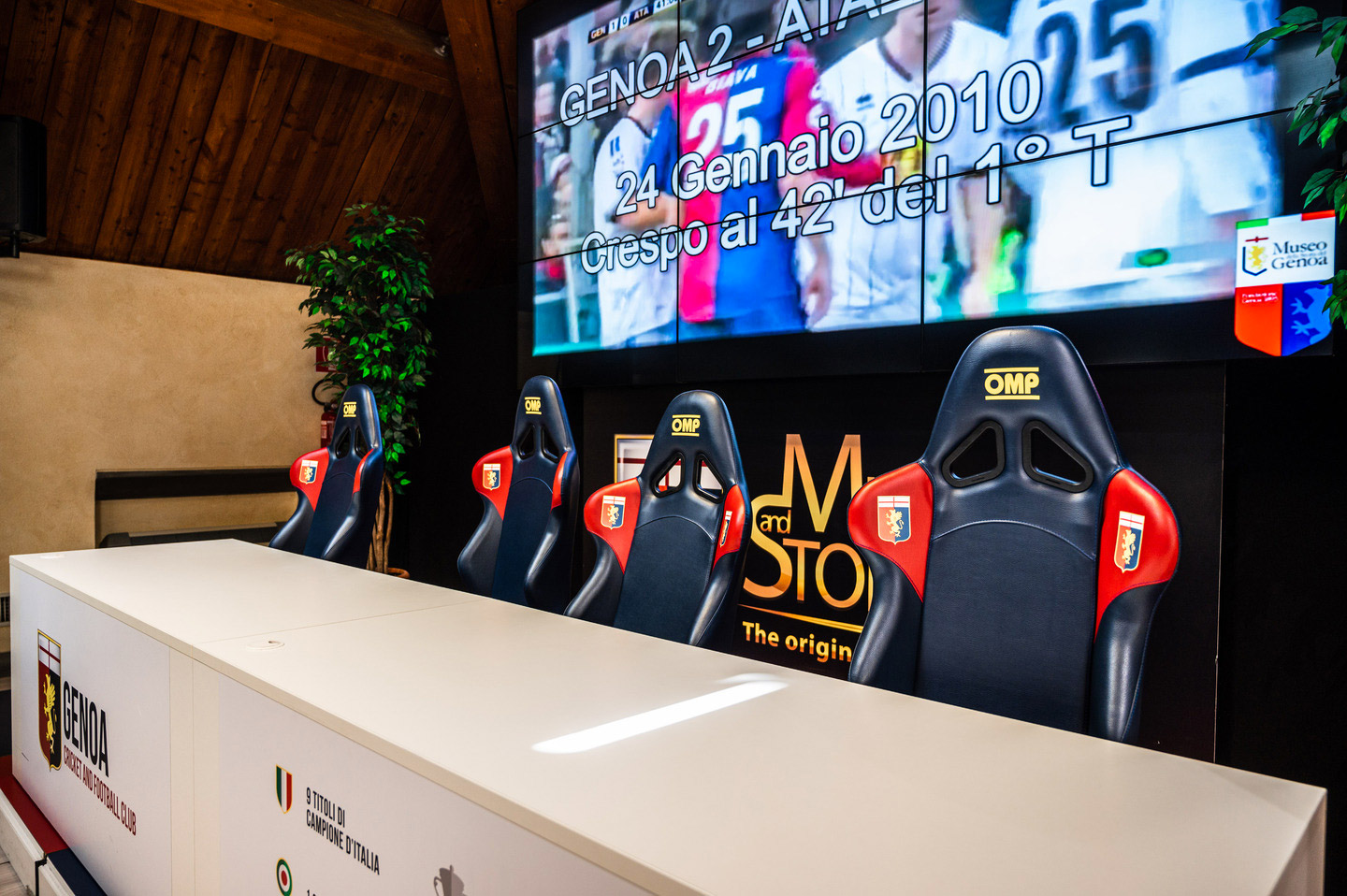 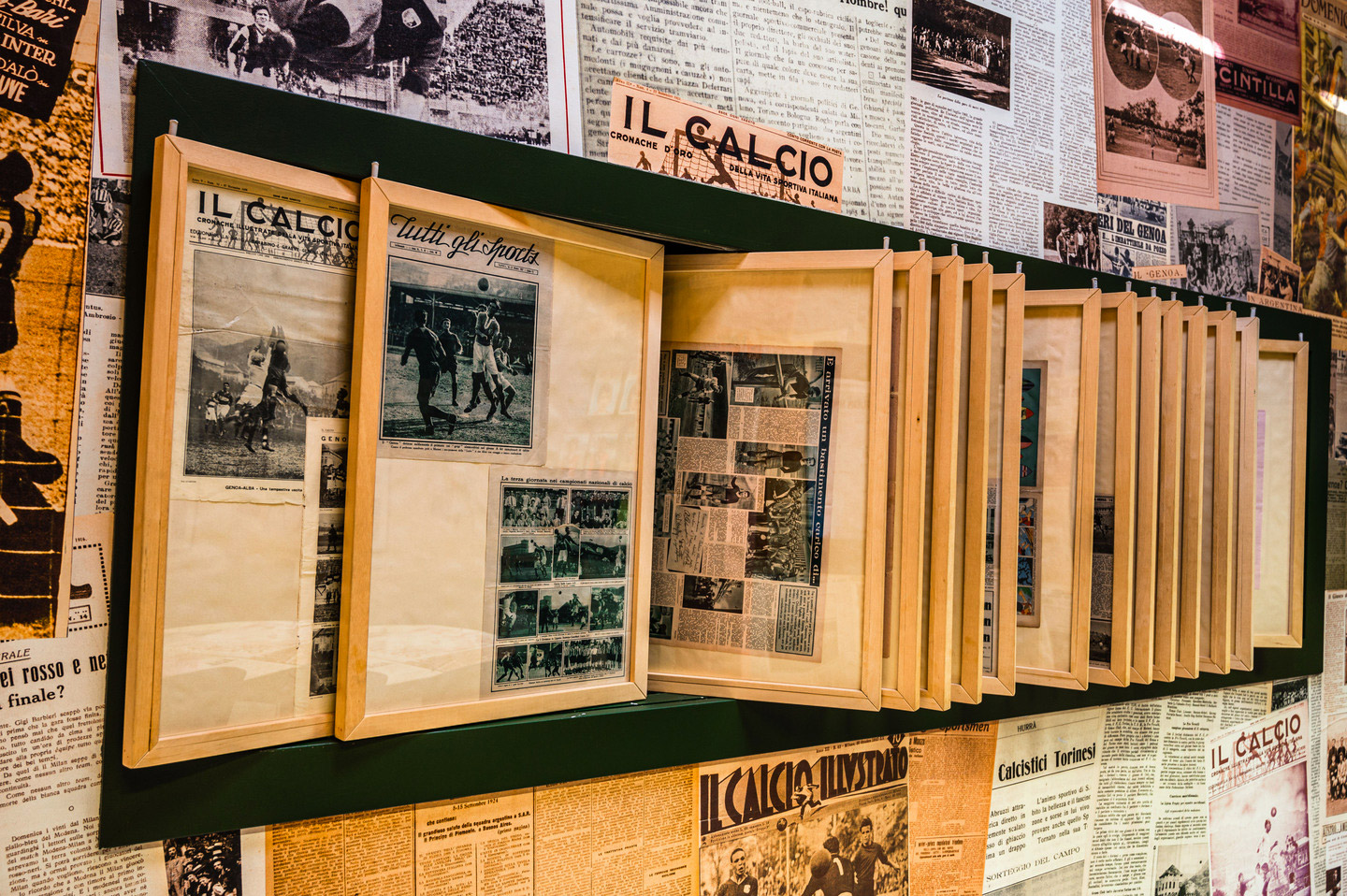 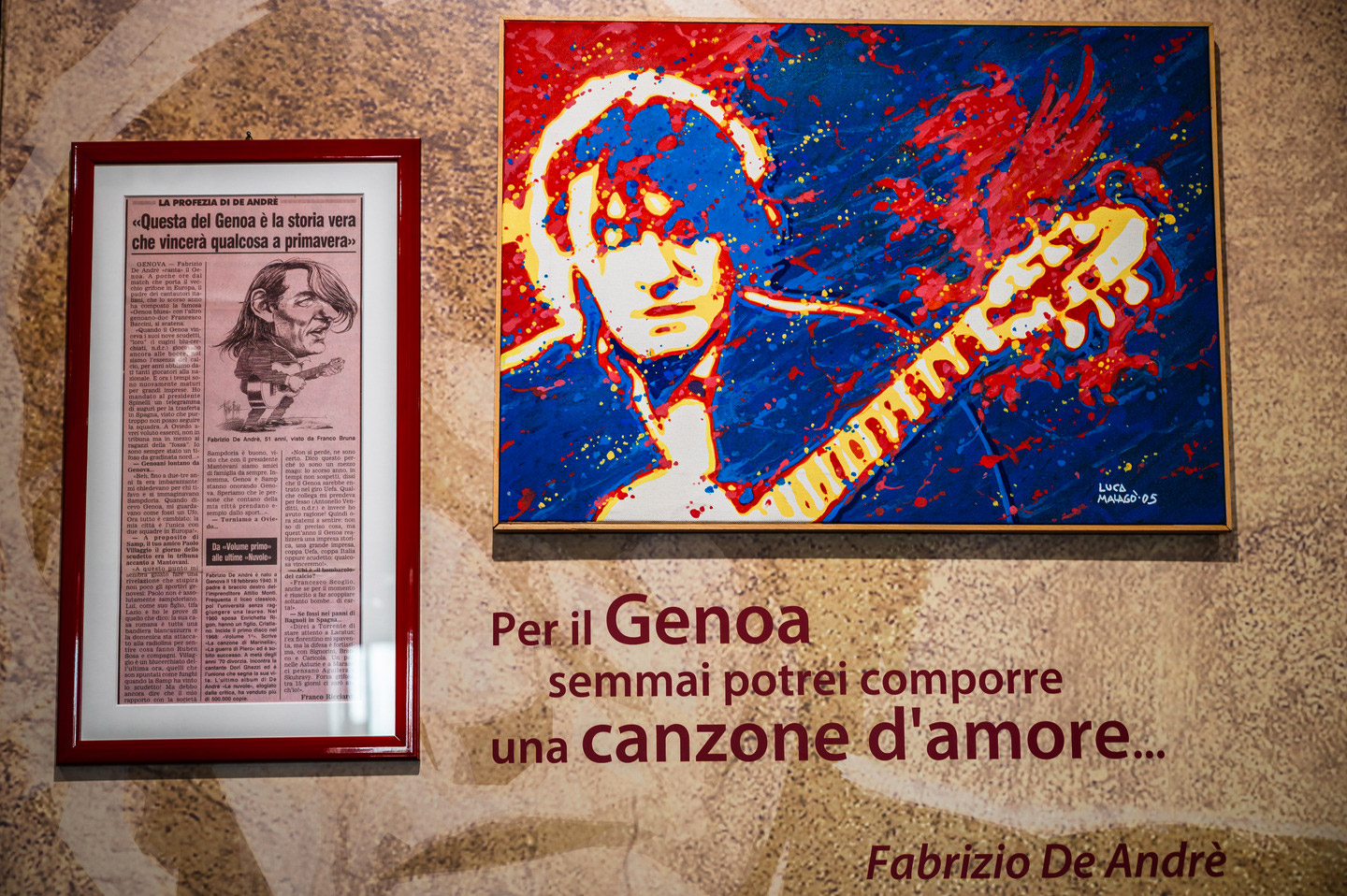 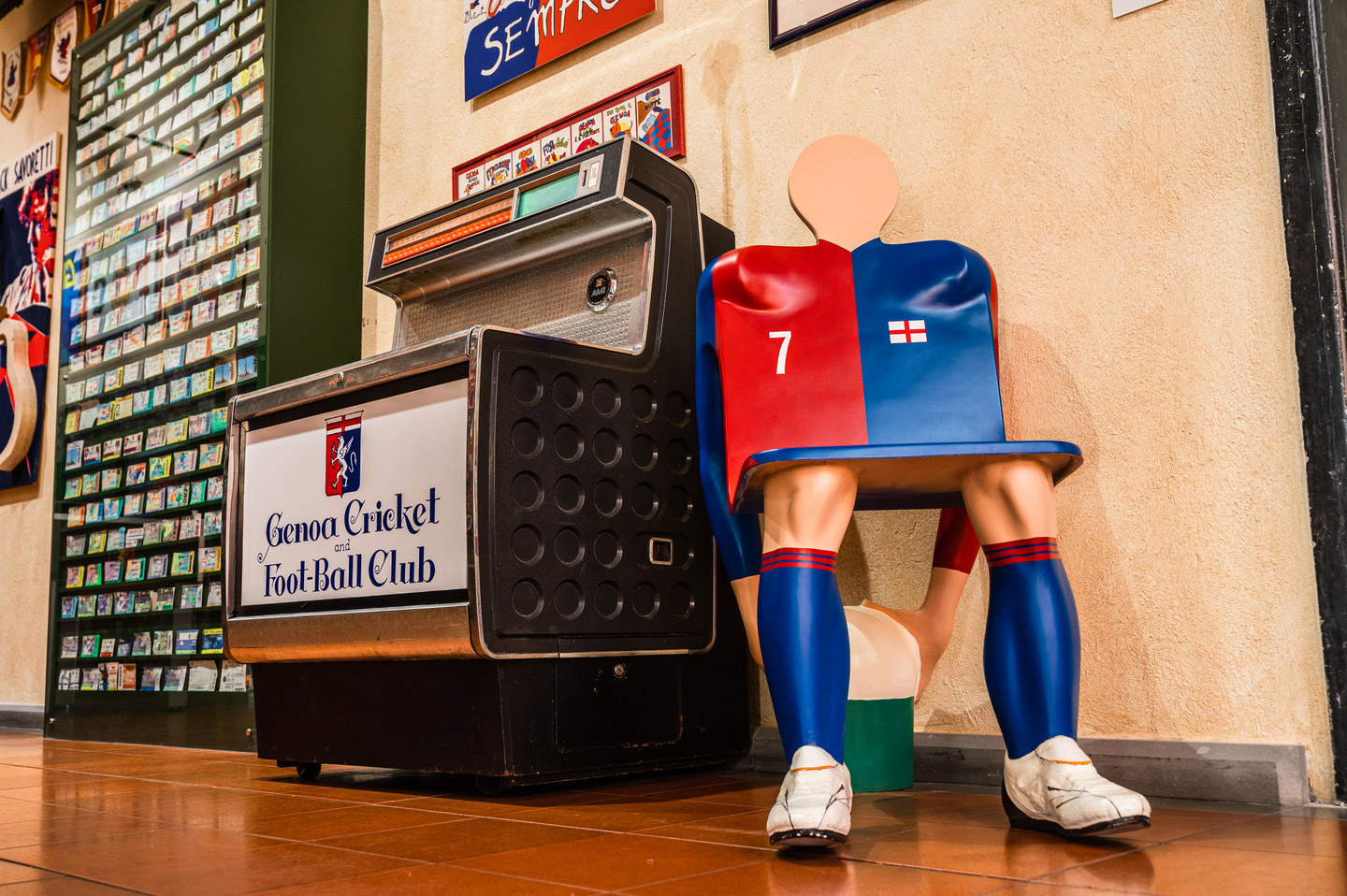 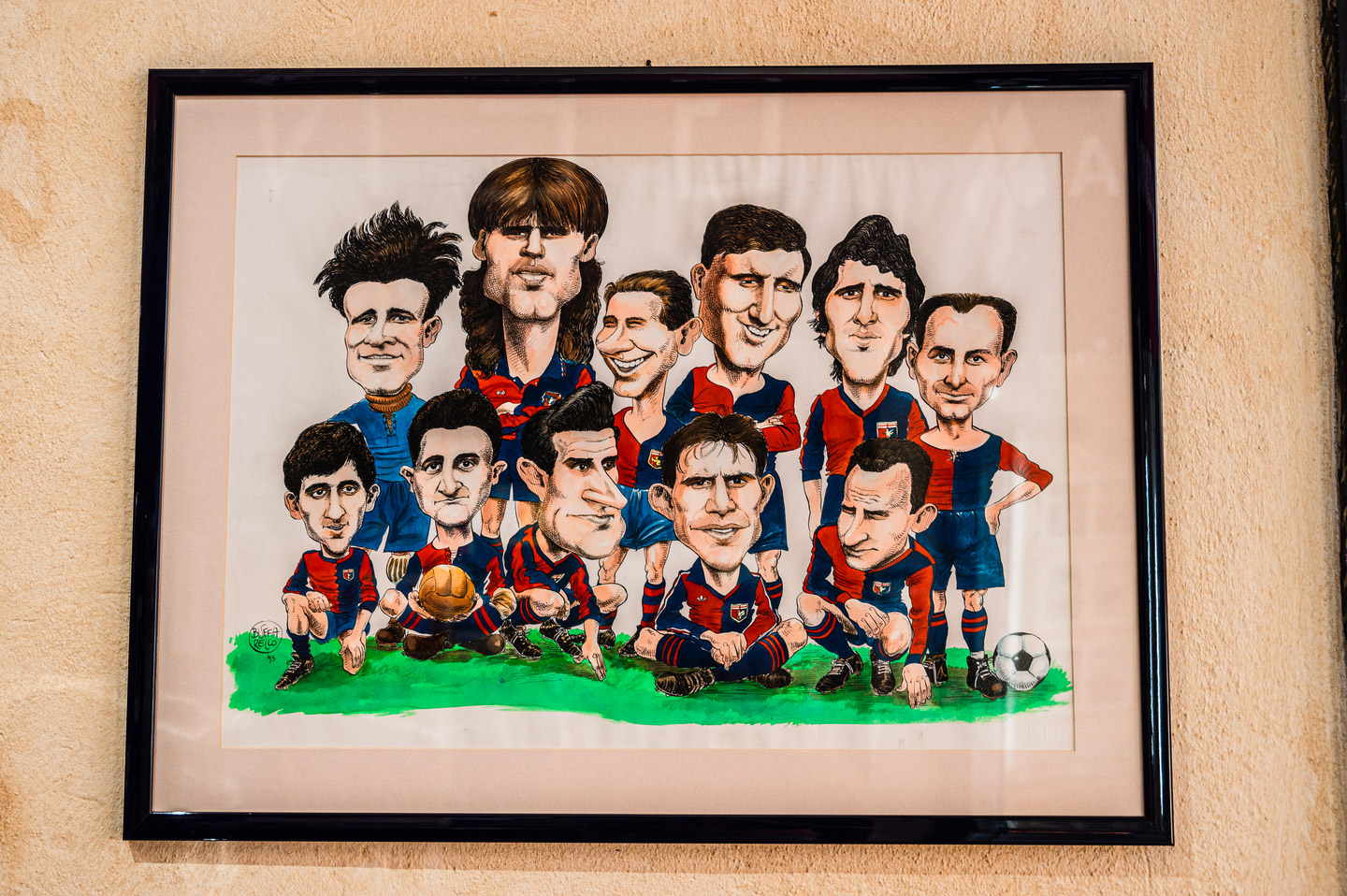 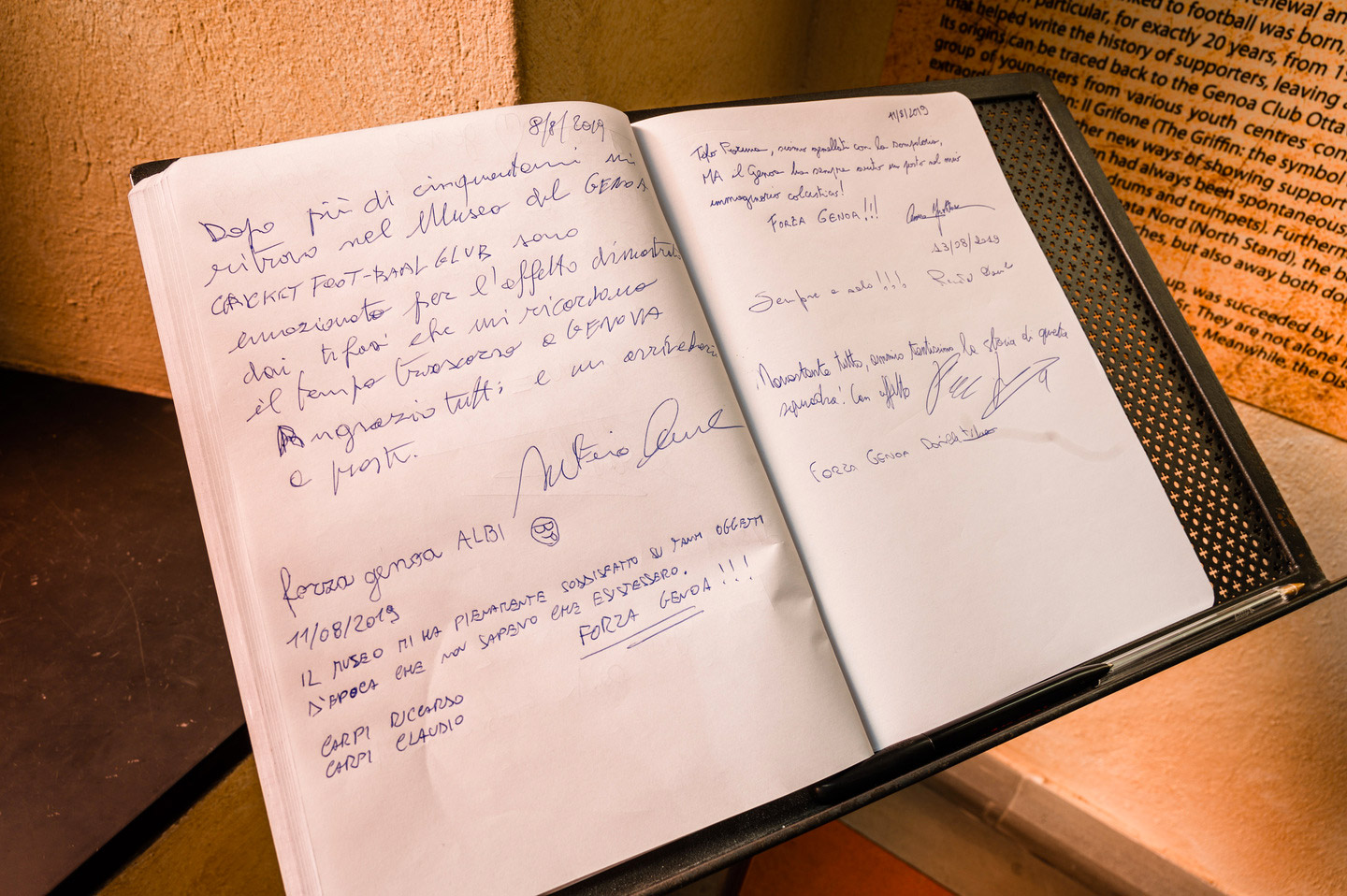 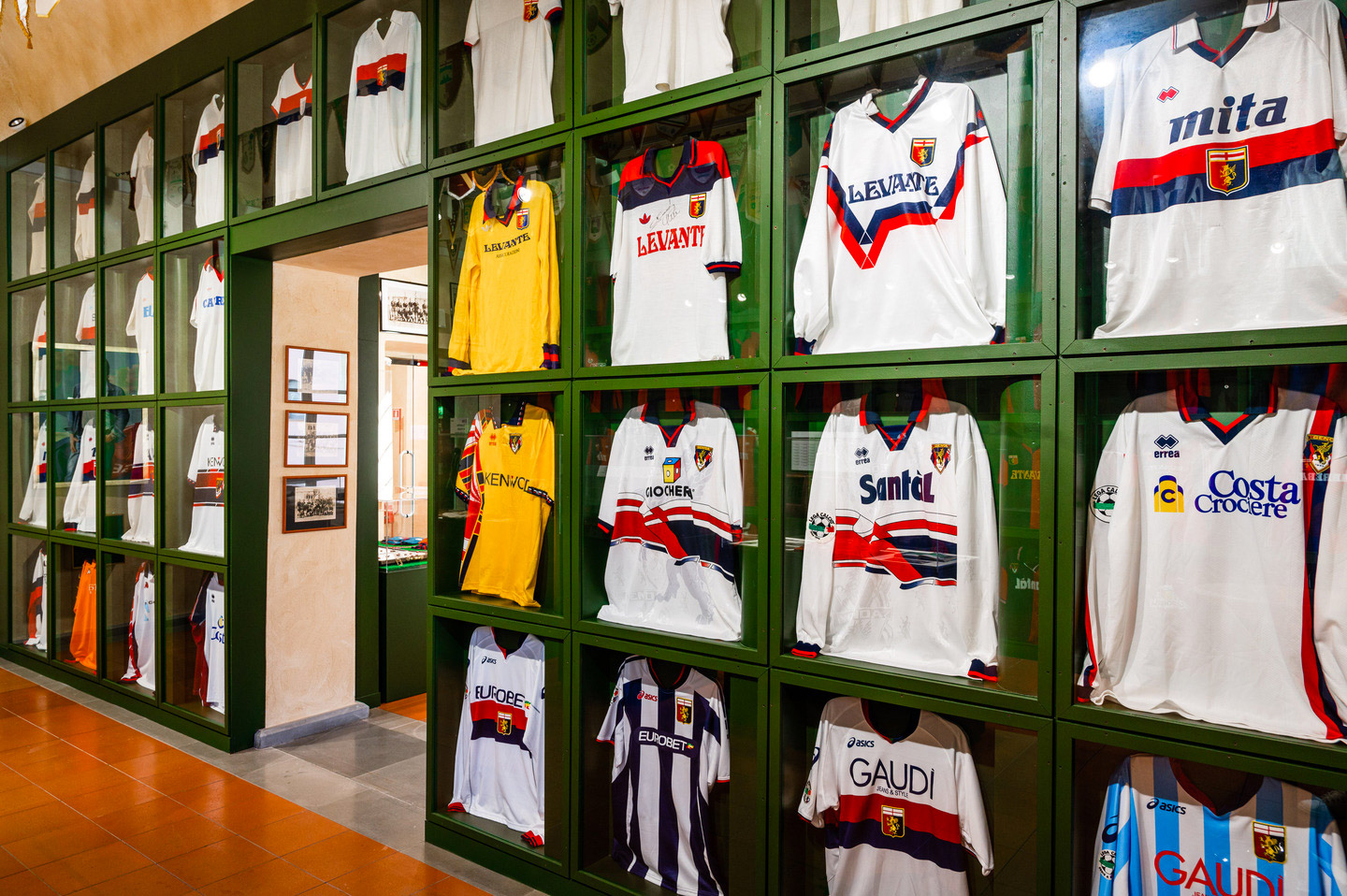 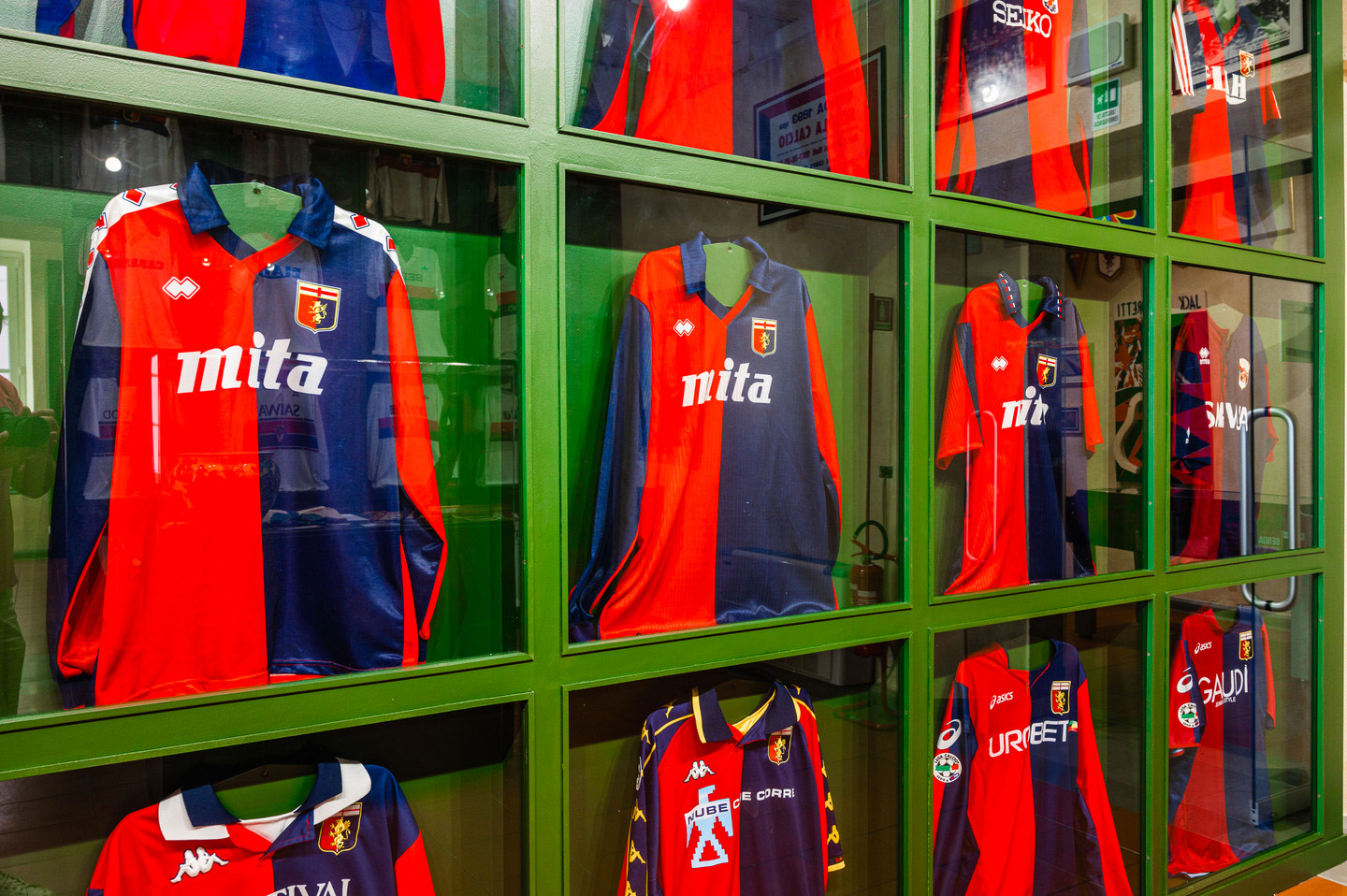 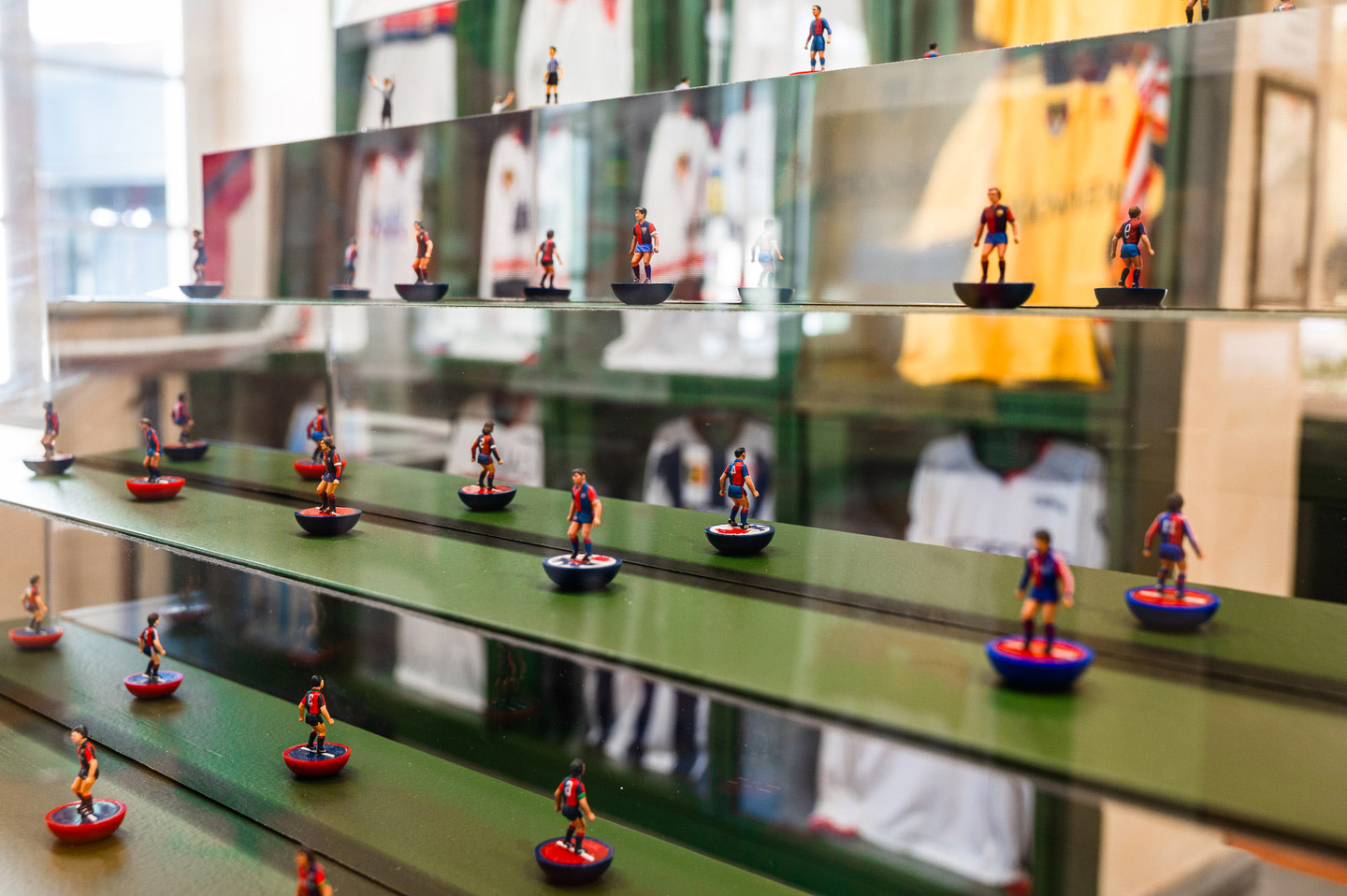 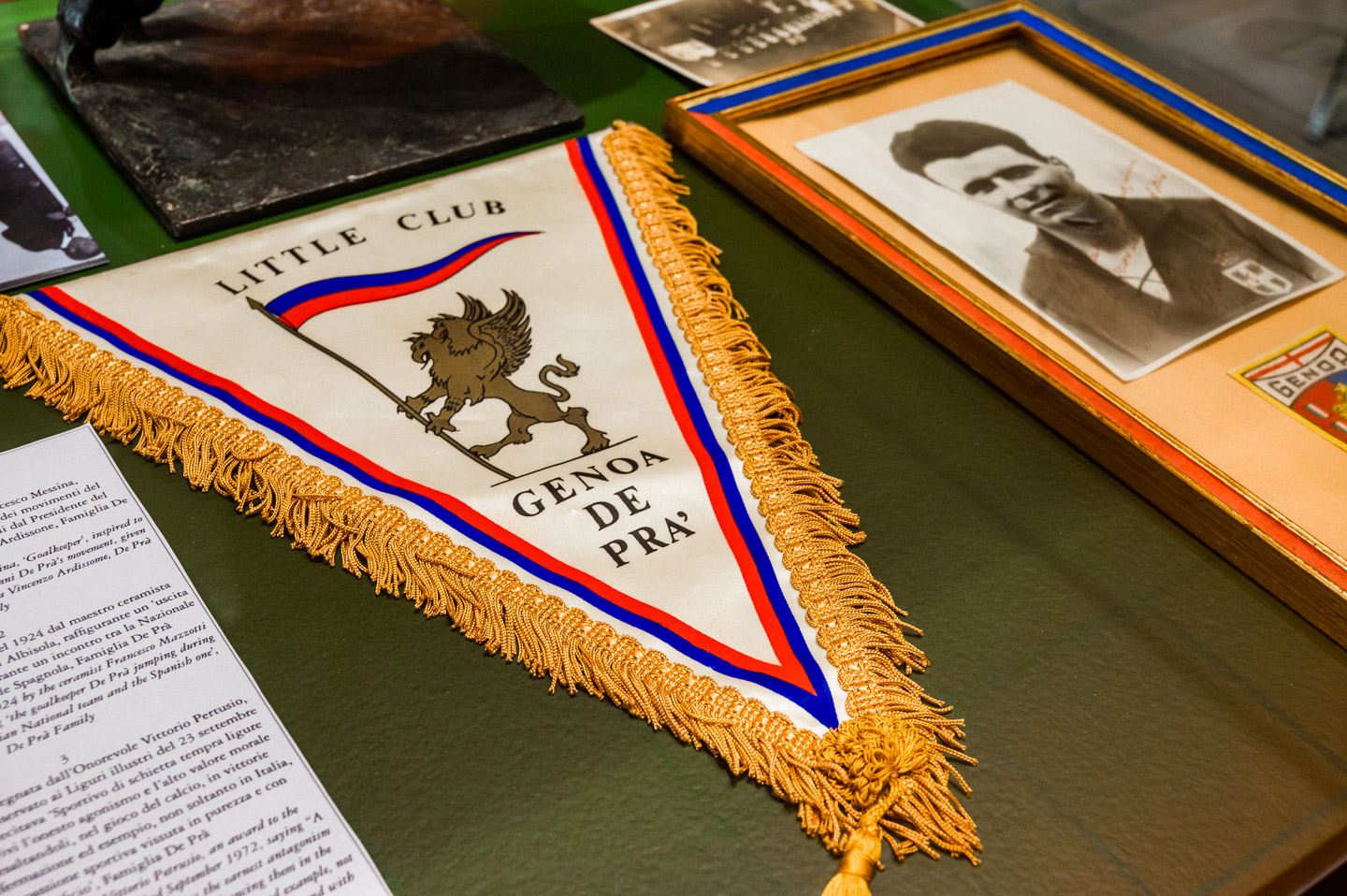 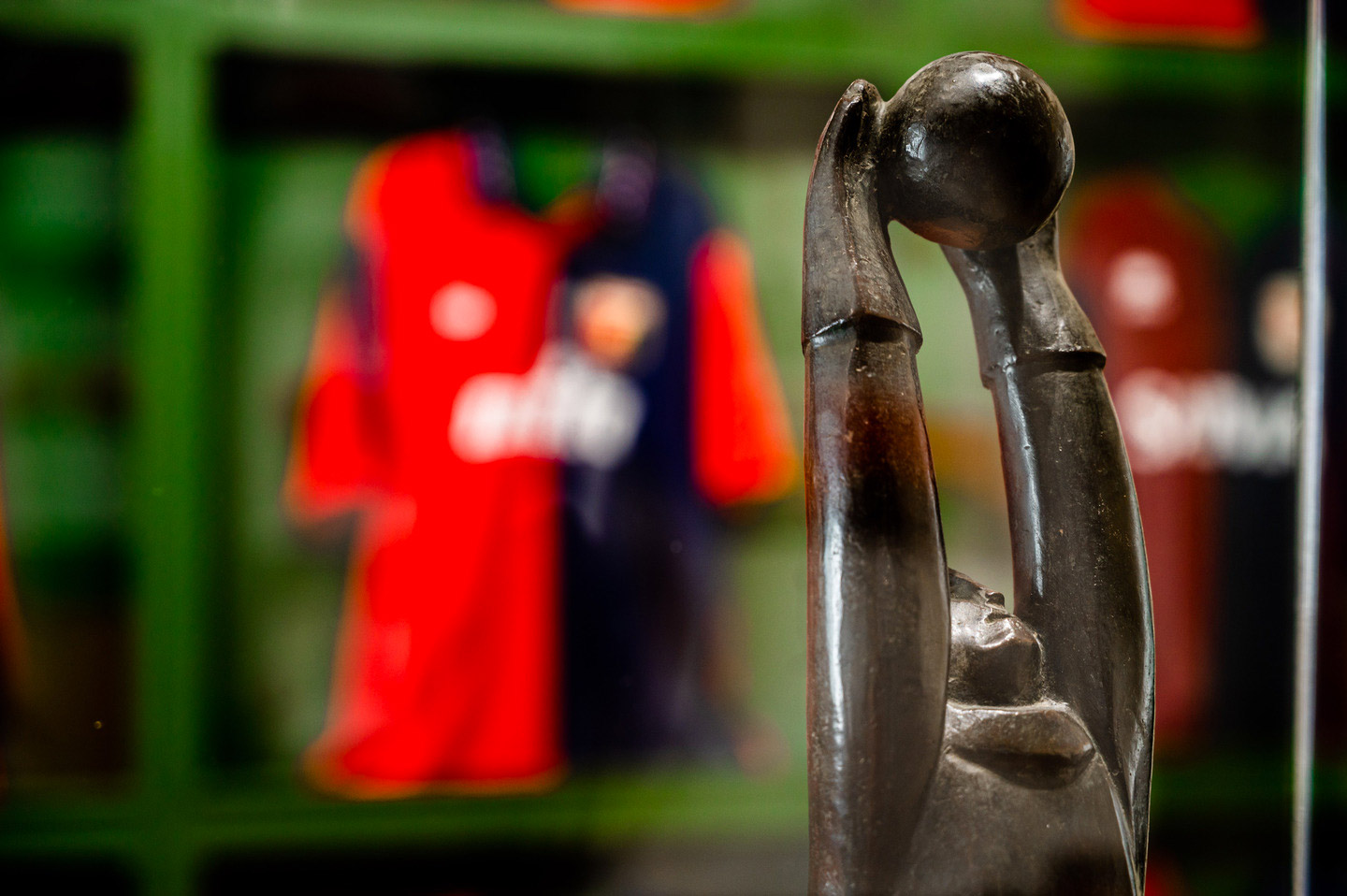 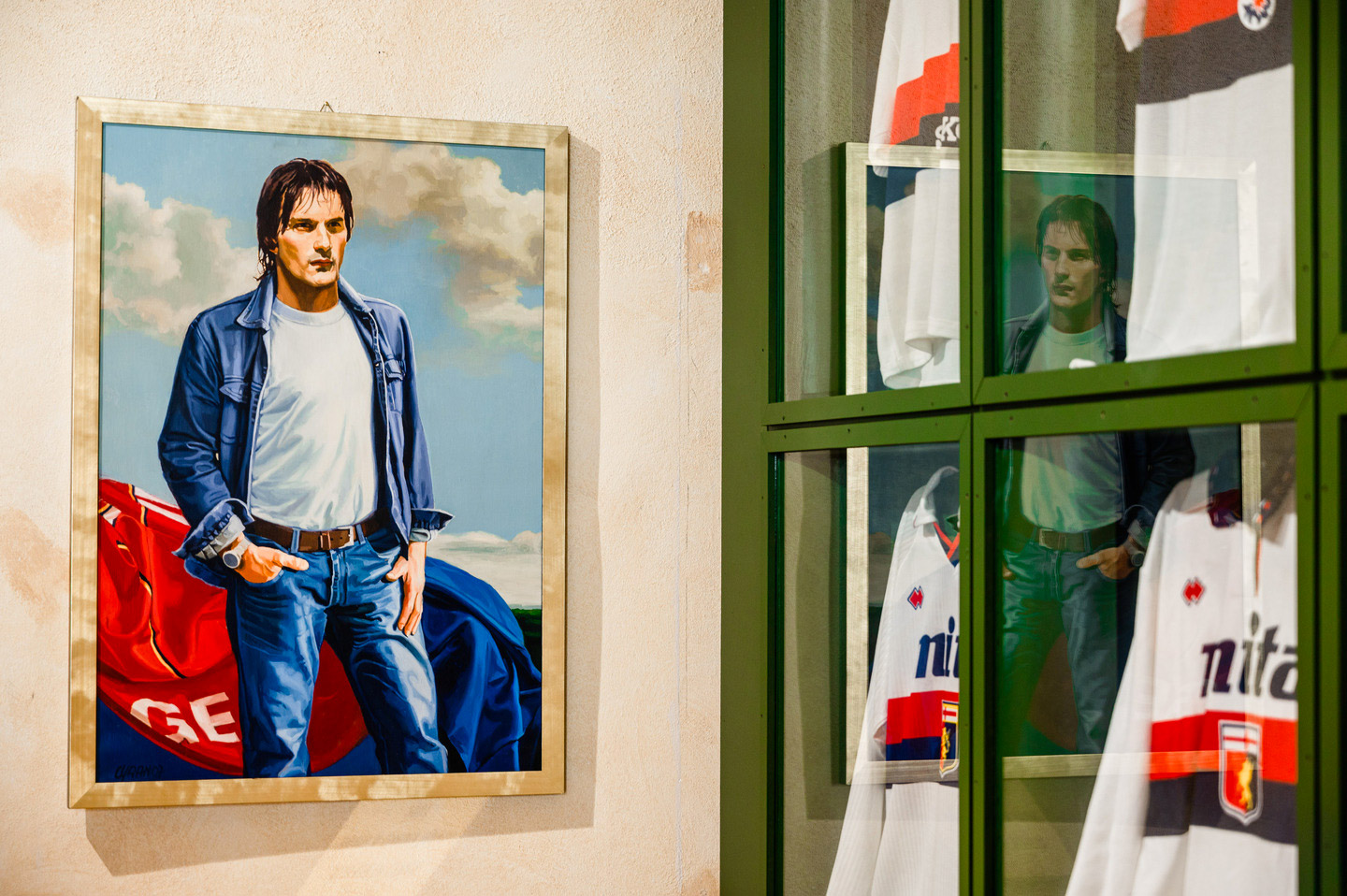 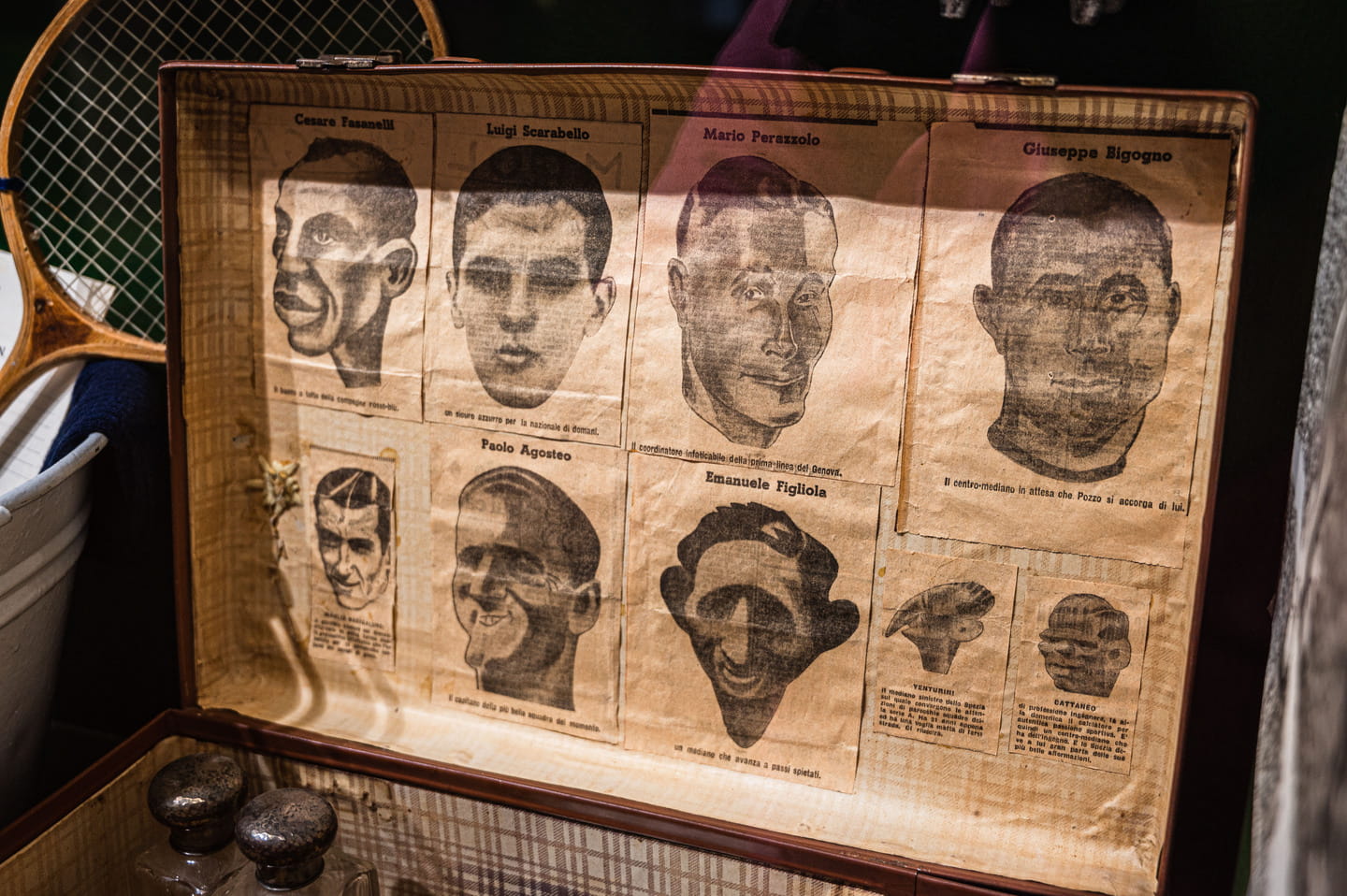 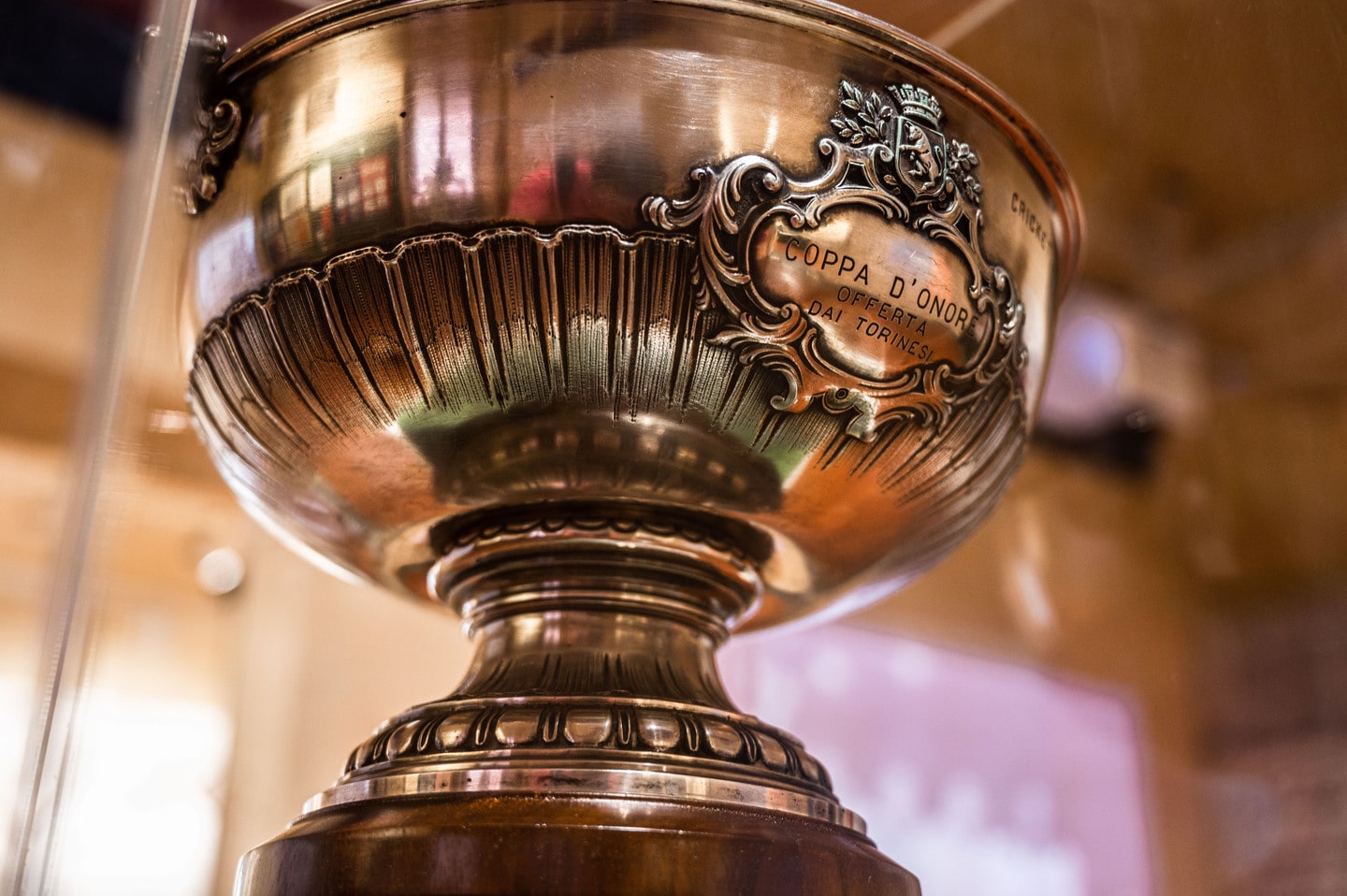 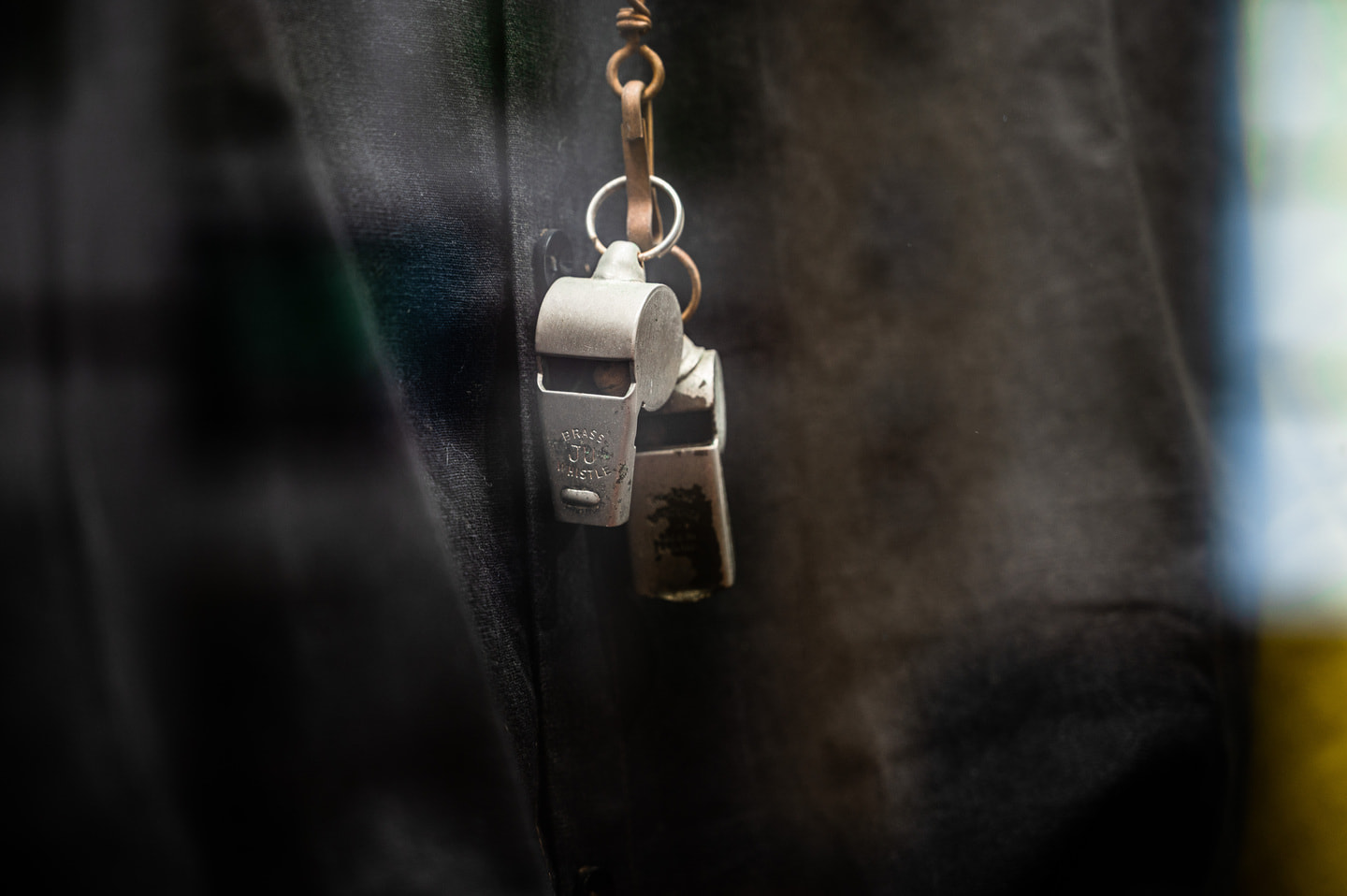 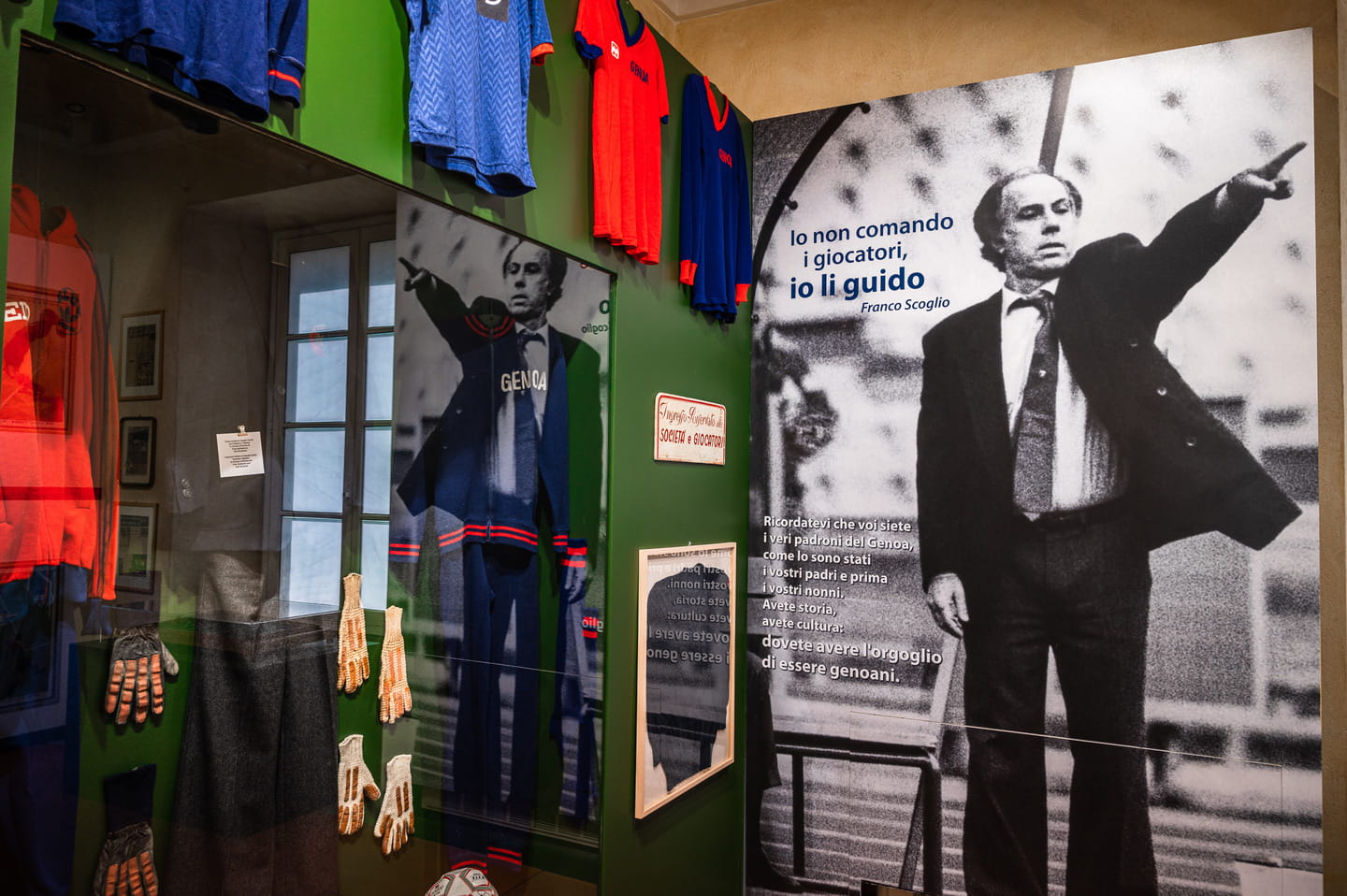 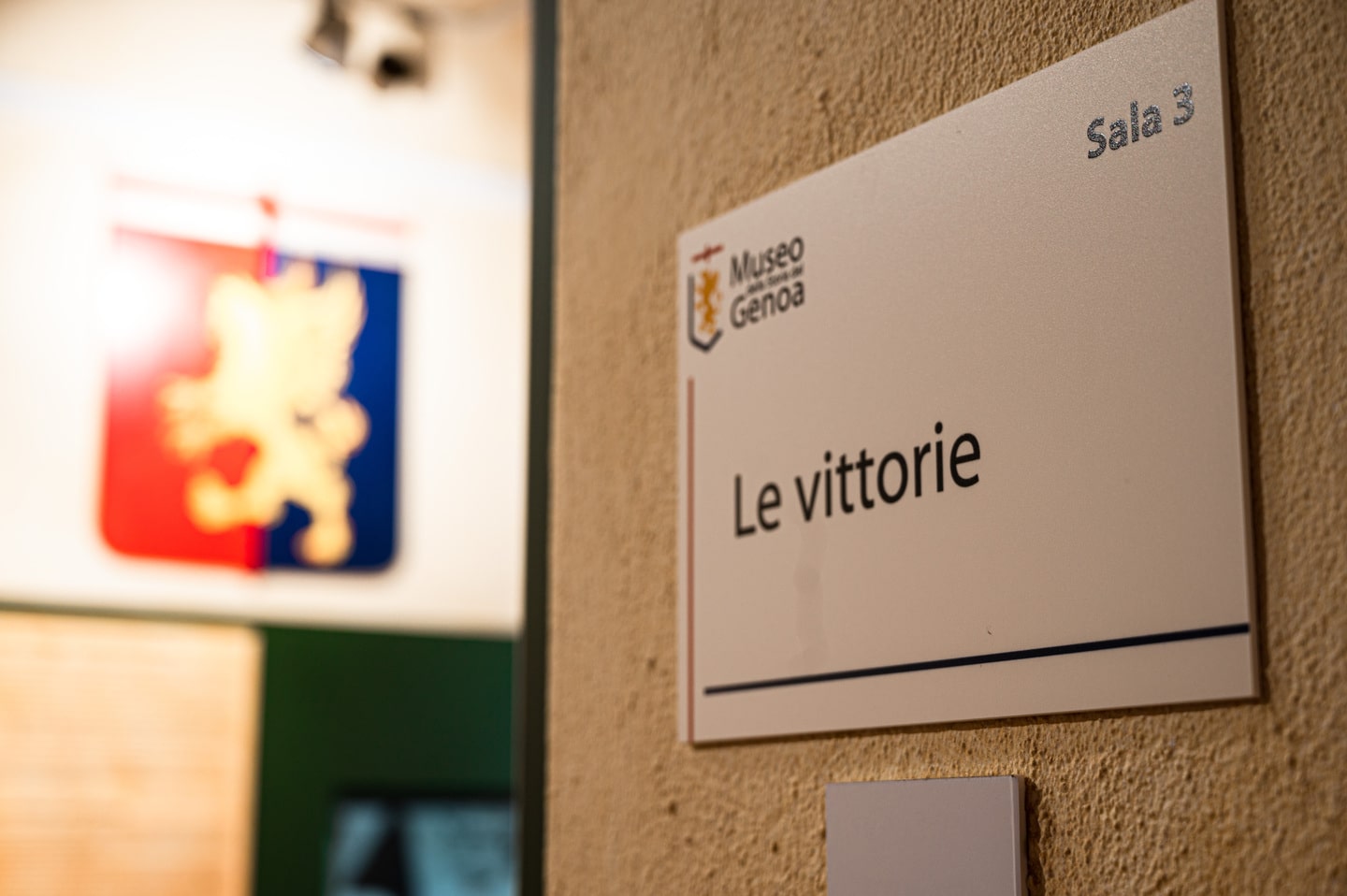 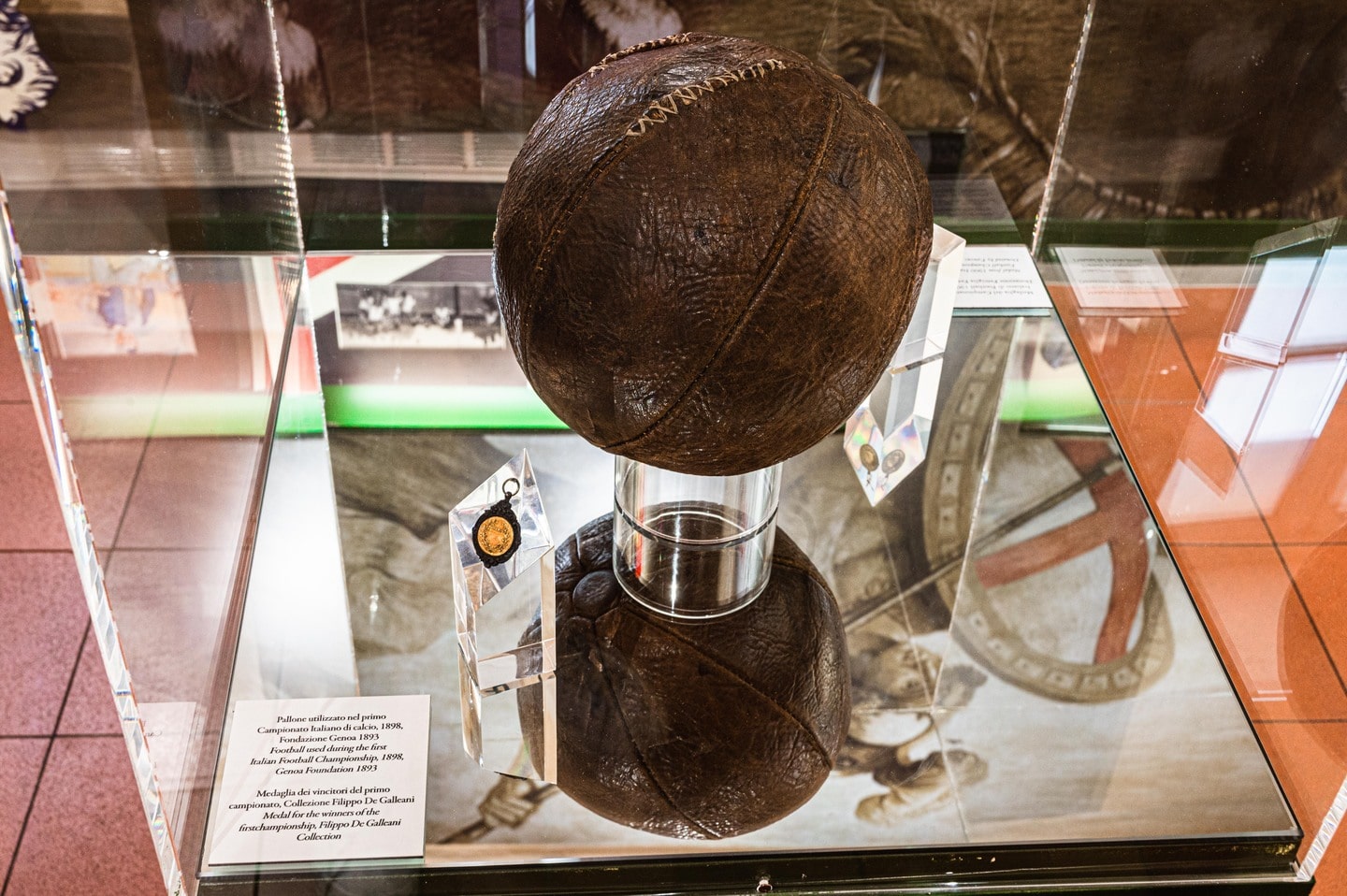 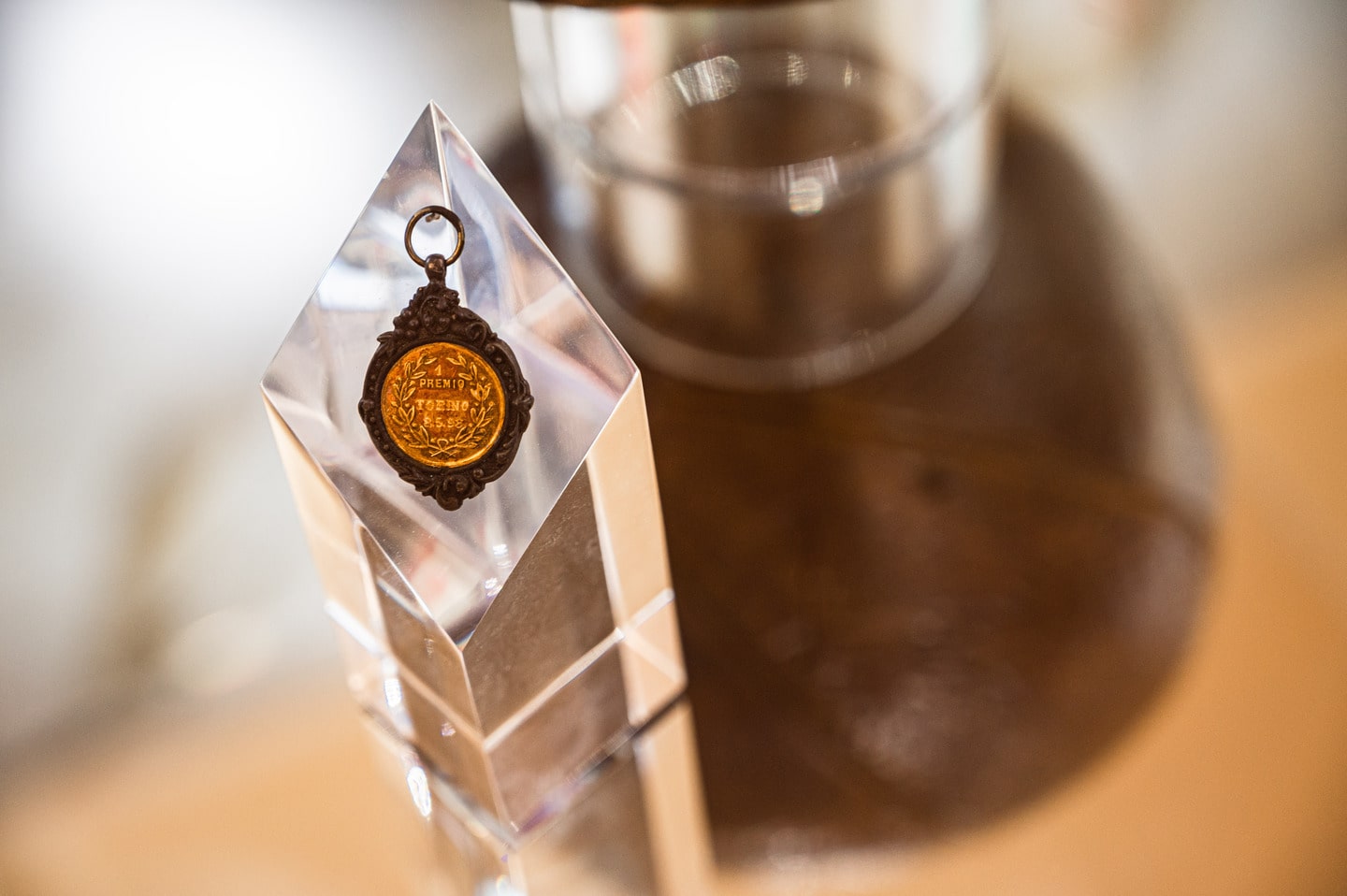 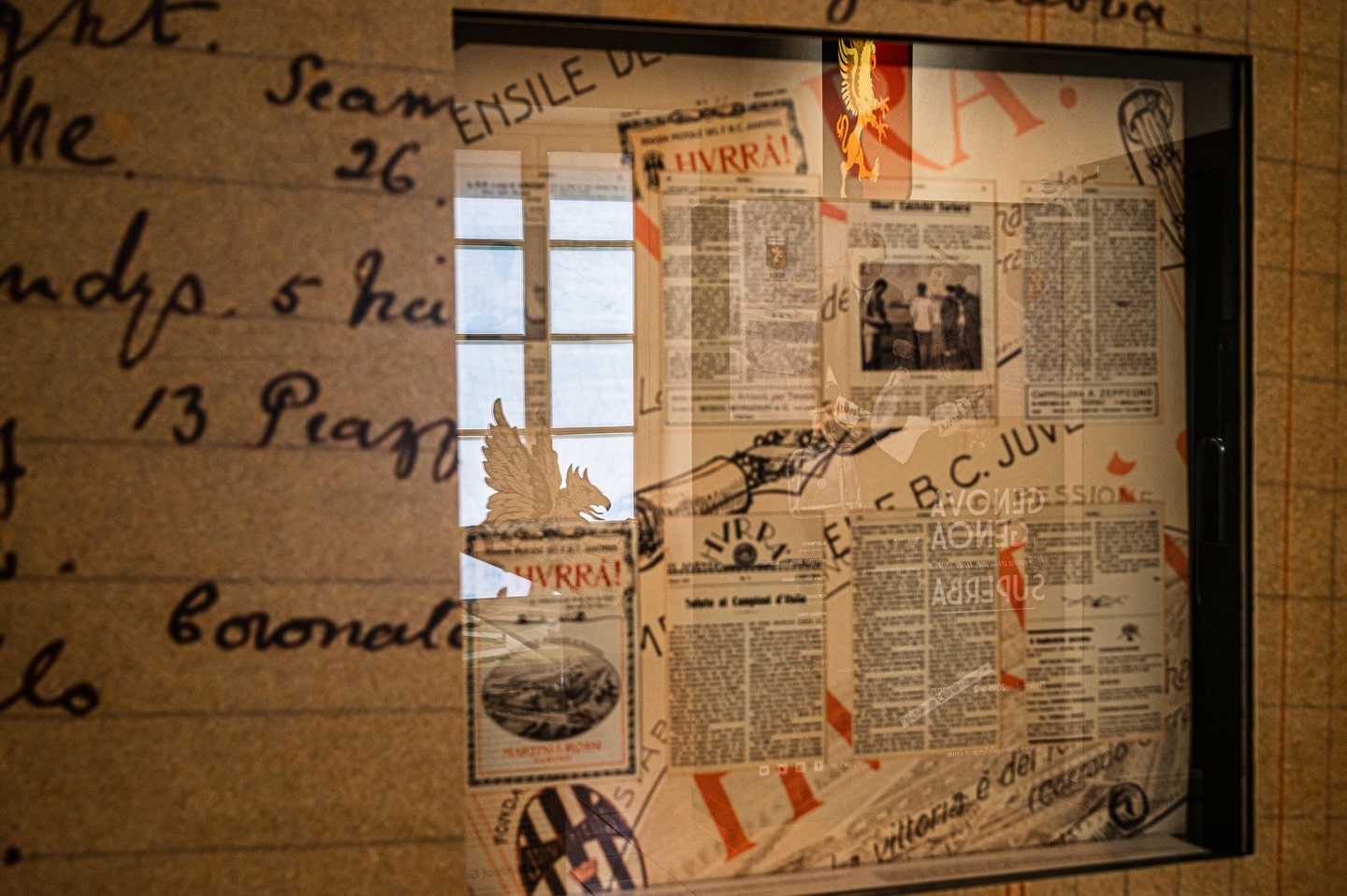 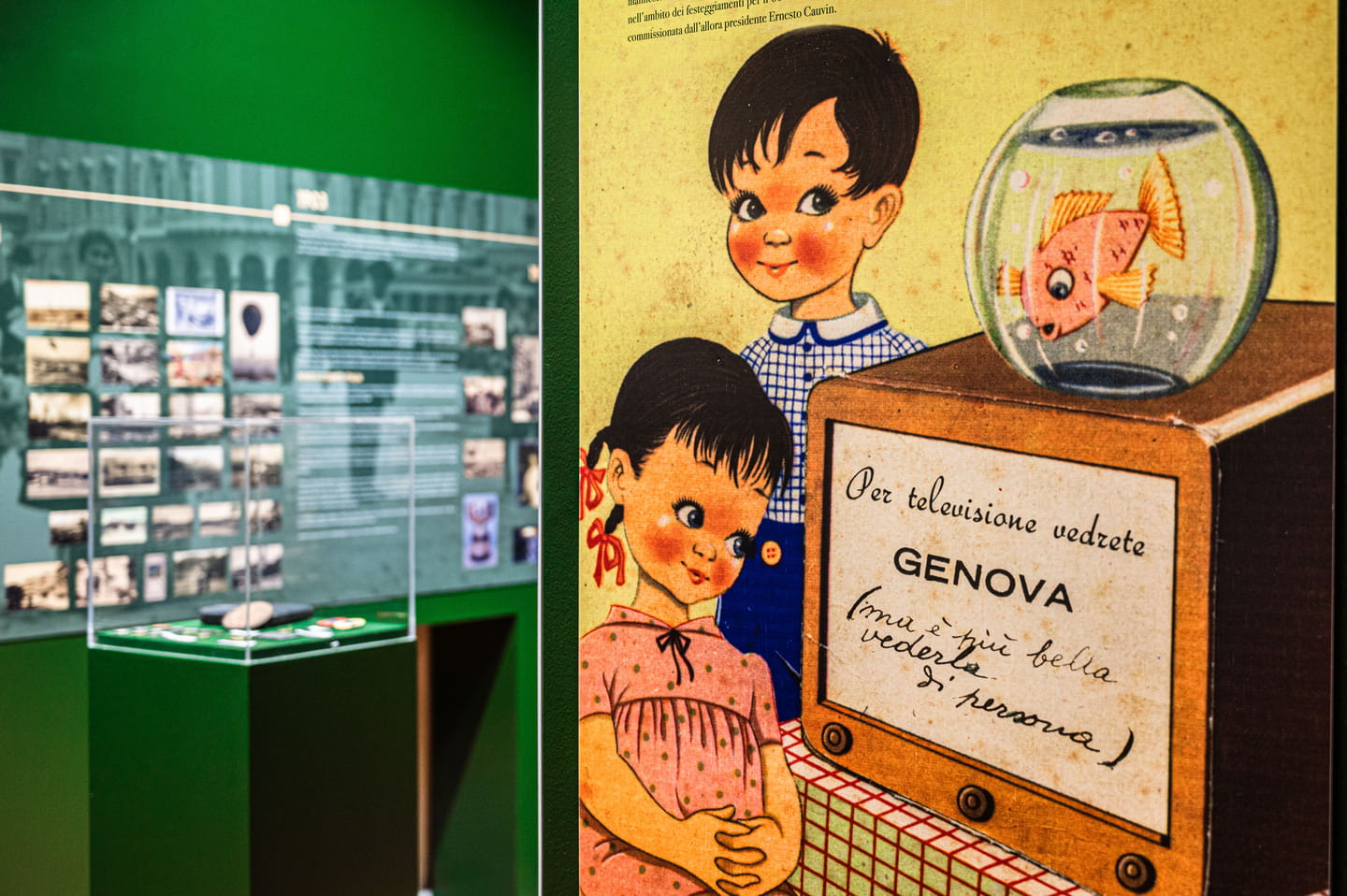 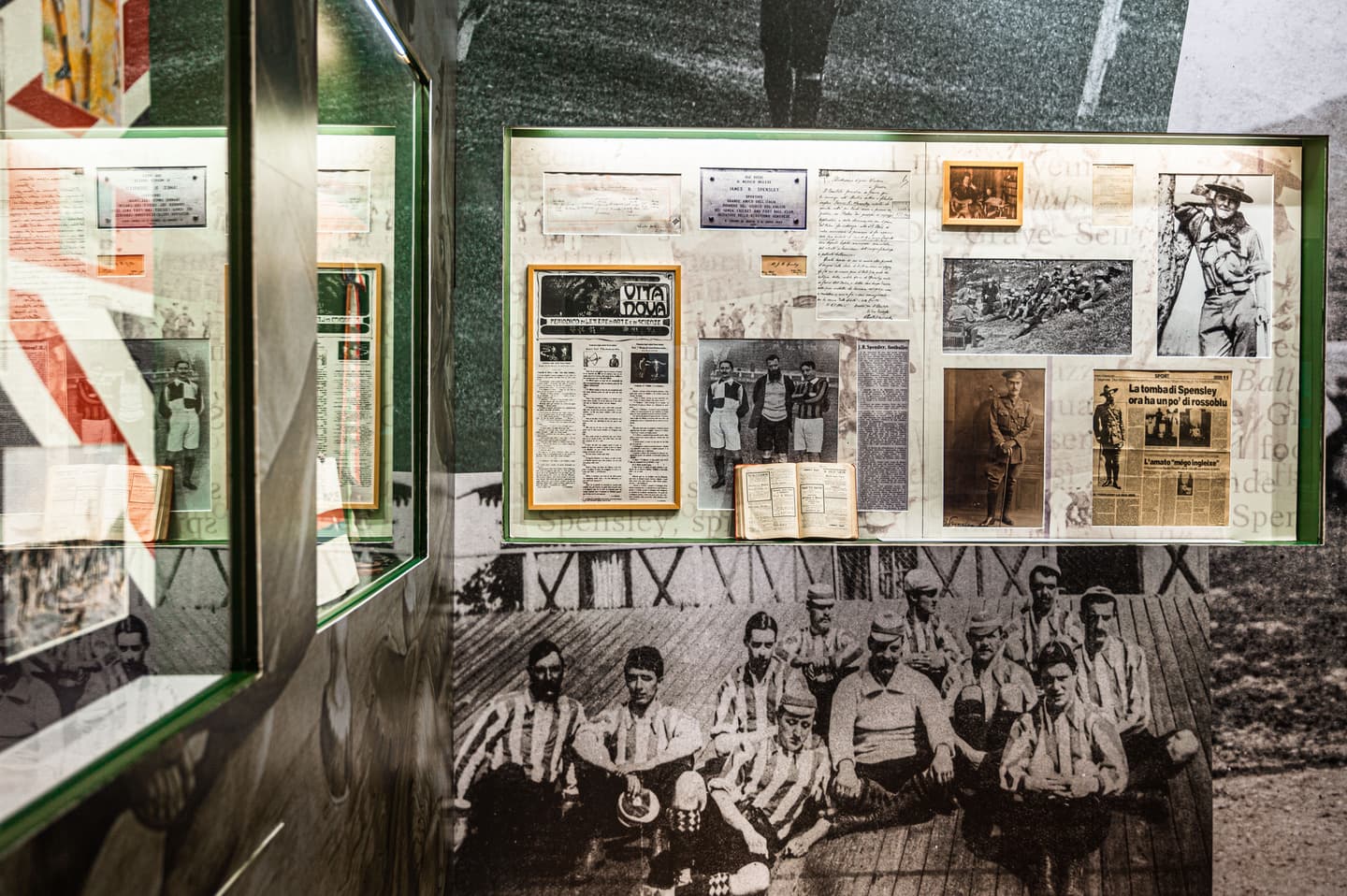 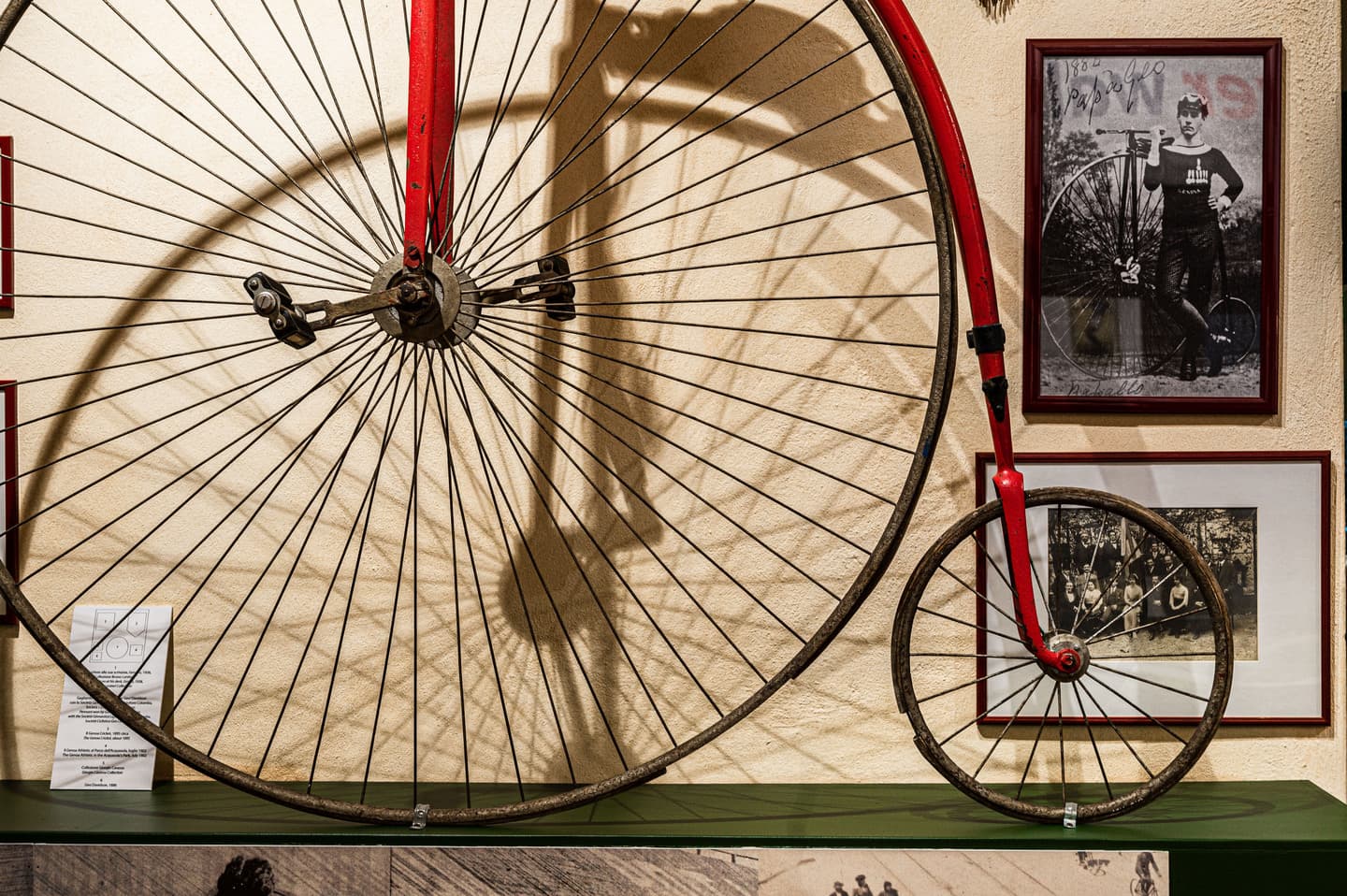 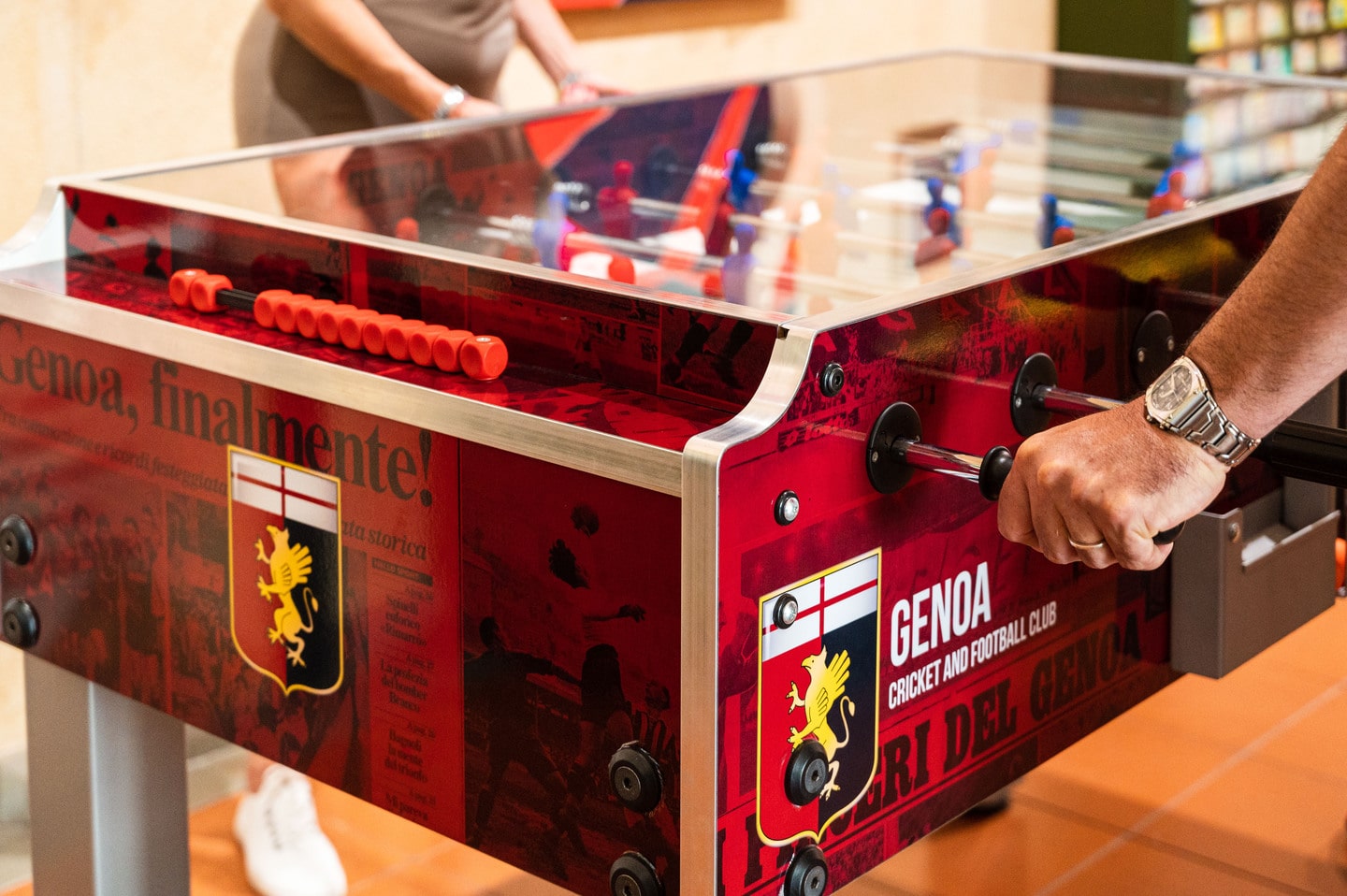 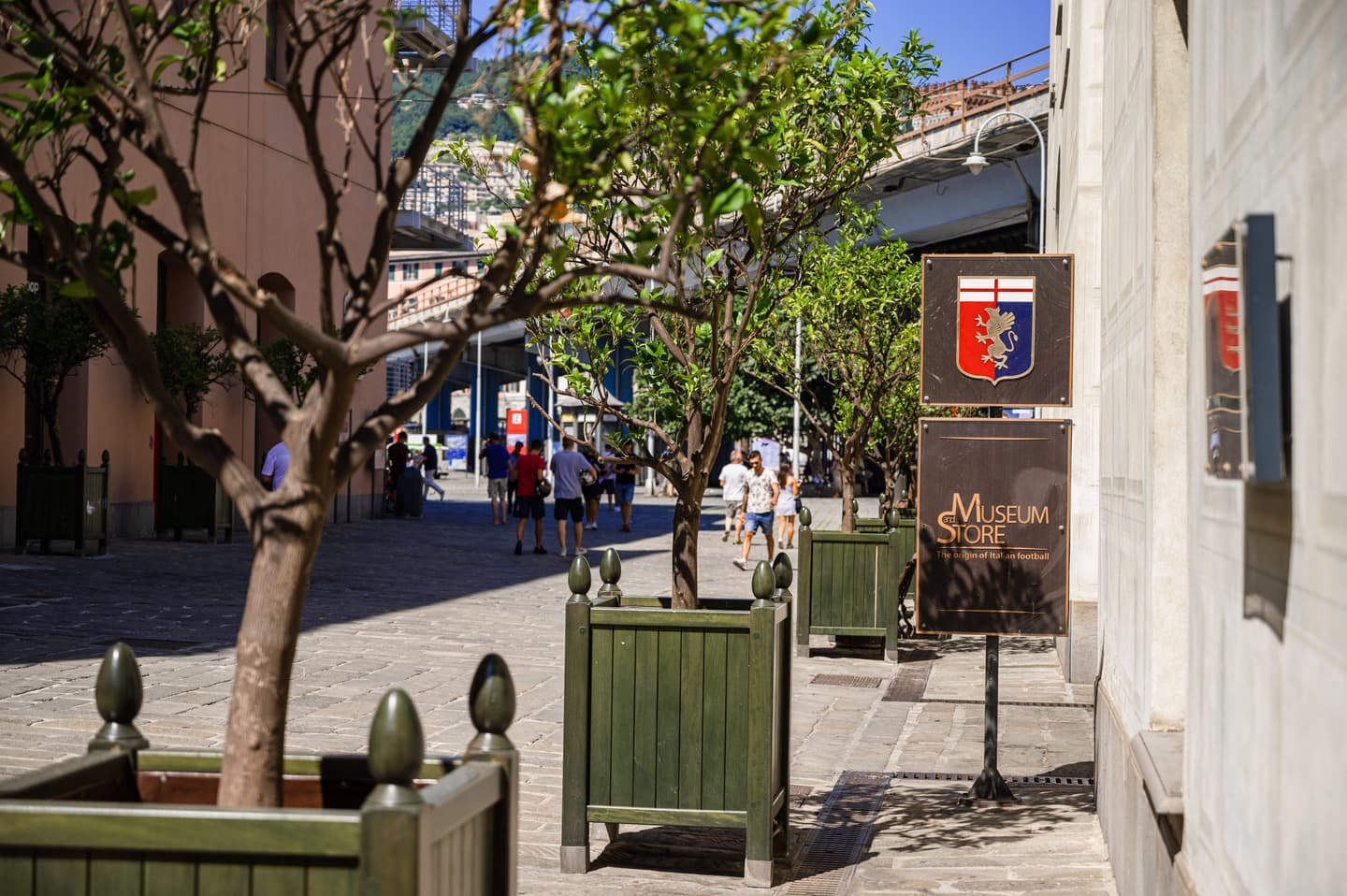 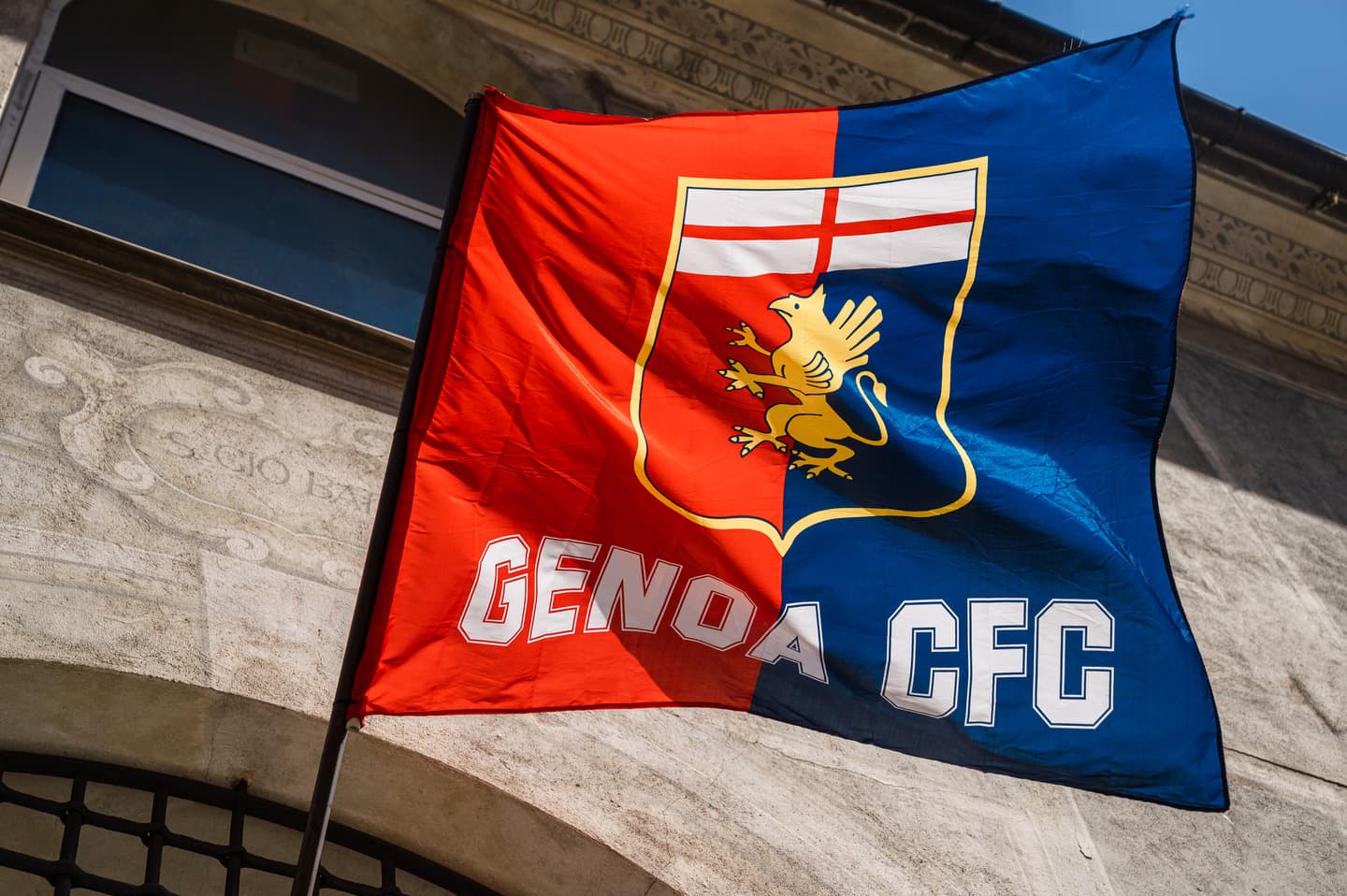 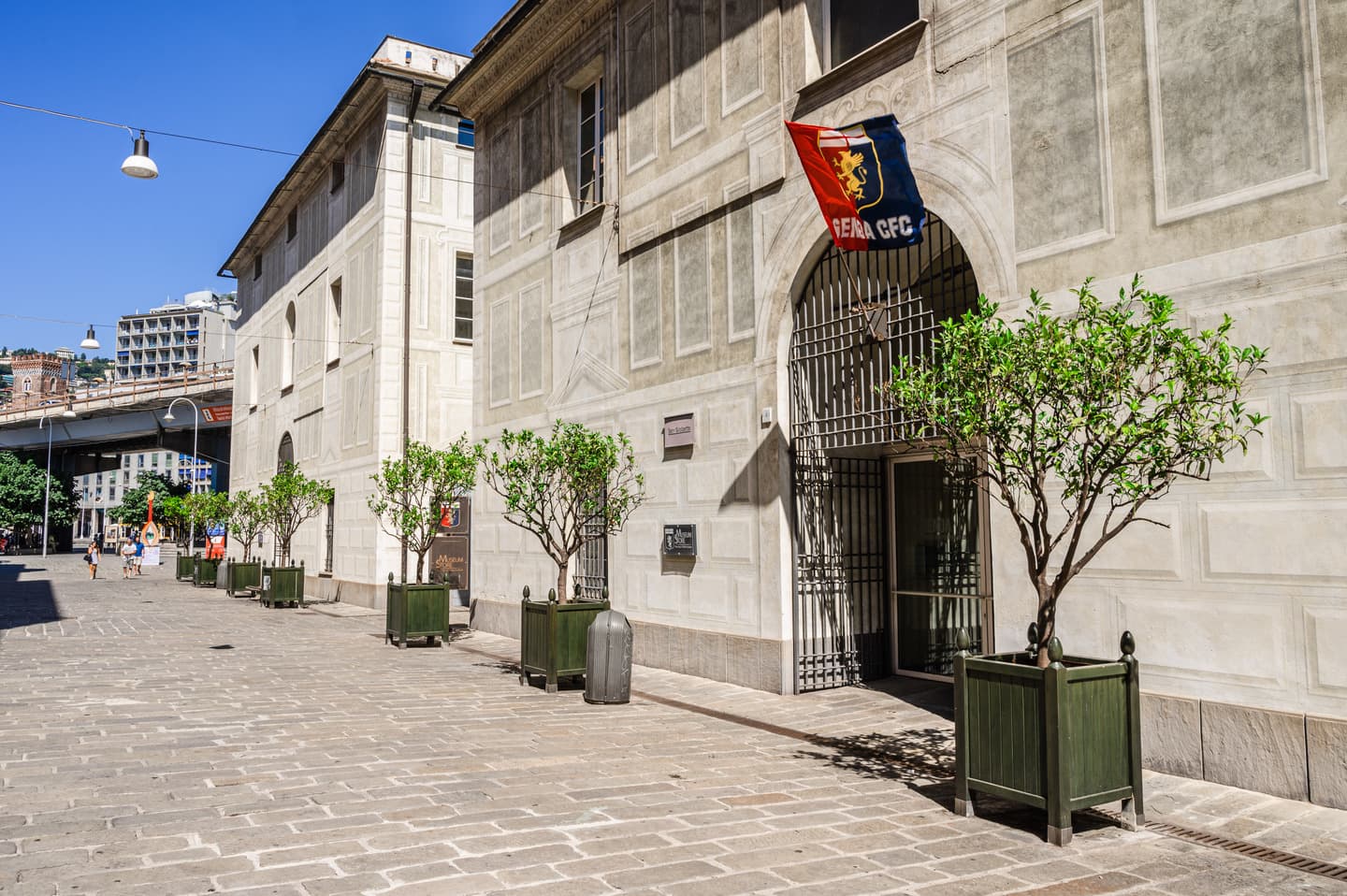