The Genoa Foundation 1893 ETS was established on March 7, 2006 and by the following September 5, by Decree of the Region of Liguria, it gained its formal recognition and legal status.
The Foundation was born from the initiative of the President of the Genoa Cricket and Football Club, Enrico Preziosi in a delicate phase in the history of the club. The initiative drew on and took advantage from the events of the period, the response of the Genoa CFC community, and worked towards guaranteeing its future existence.
The Body is a “Participatory Foundation”: members who make contributions in the various forms provided by the by-laws may express their vote to appoint members of the Board of Directors, which in turn is in charge of the appointment of the Regency Board.
The Foundation received an initial endowment from its founder consisting of a sum of money, as well as shares representing 25% of the share capital of Genoa-Società, with the guarantee of the preservation of the integrity of the share capital for ten years. Following the loss of said guarantee, the shares will be downgraded, thus guaranteeing the Foundation a suitable revenue contributing to its own, and the Museum’s, survival for the coming years.


The following information is published in order to facilitate the Public Administrations concerned with the legal compliance in advertising, transparency and dissemination of information.


The following information is published in accordance with the statutory law obliged by the istituto del cinque per mille of the income tax of natural persons. 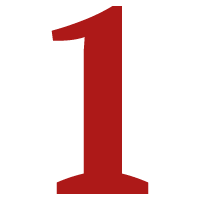 To promote the growth of the community of Genoa supporters among new generations and the identification of its values conveyed through its sporting traditions, in the light of their socio-cultural value; 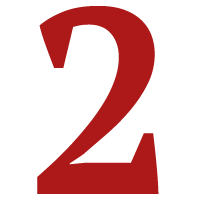 To curate the collection of documentation and materials of historical relevance; to promote research in the context of the history of the city of Genoa and that of football in Italy, pursuing its dissemination through the setting up and management of a permanent exhibition structure; 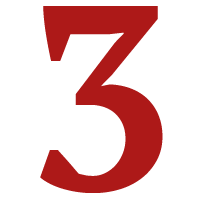 To promote in the Ligurian youth, and disadvantaged demographics, initiatives and dissemination tools and participation in football – as a show, practice, social activity and promotion of young persons – in accordance with the values of sport, loyalty and civility;

To promote the practice of youth and amateur football in Liguria, and in particular research and training, both in sports and education, of young talents; the setting up of study initiatives and of reform proposal of the Italian sports system with particular regard to that of the football; 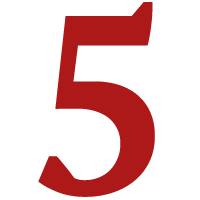 Collaboration with Genoa-Società as the primary entity of the widespread interests of the Genoan community and Genoa supporters, assistance and support of the club, constant sharing of information on its activities and the promotion of its growth.


Every three years, the organs of the Genoa 1893 Foundation ETS are renewed with elections by subscribers and membership subscribers.

Contributors and contributors with a membership can vote. The Genoa Foundation 1893 ETS issues to each contributor a certificate stating the name, the amount paid and also certifying the corresponding voting right to elect, every three years, the members of the Board of Directors.

The election of the contributors’ representatives takes place through the website of the Foundation through personal username and password assigned to each contributor. Each vote is weighted based on the amount paid compared to the total amount contributed.